X
This site uses cookies to provide and improve your shopping experience. If you want to benefit from this improved service, please opt-in.
More Info
Accept Cookies
VOTED ONE OF THE UKS TOP 50 BOUTIQUES BY THE TELEGRAPHS STELLA MAGAZINE
bod & tedbod & ted – our year
Menu
AW15, Brands, Competition, Events, Uncategorized

So, it’s officially the first proper working day of 2016 for many of us…but bod & ted have been back in the office for a few days, and have already started scheming and planning on exciting things for the New Year. We thought this was a great time to look back at some of our favourite moments from 2015!

As per usual we started the year off with buying season, this time for AW15…some of the shows we visited included Scoop London and Pure, and of course we visited all our favorite brands at their lovely showrooms! 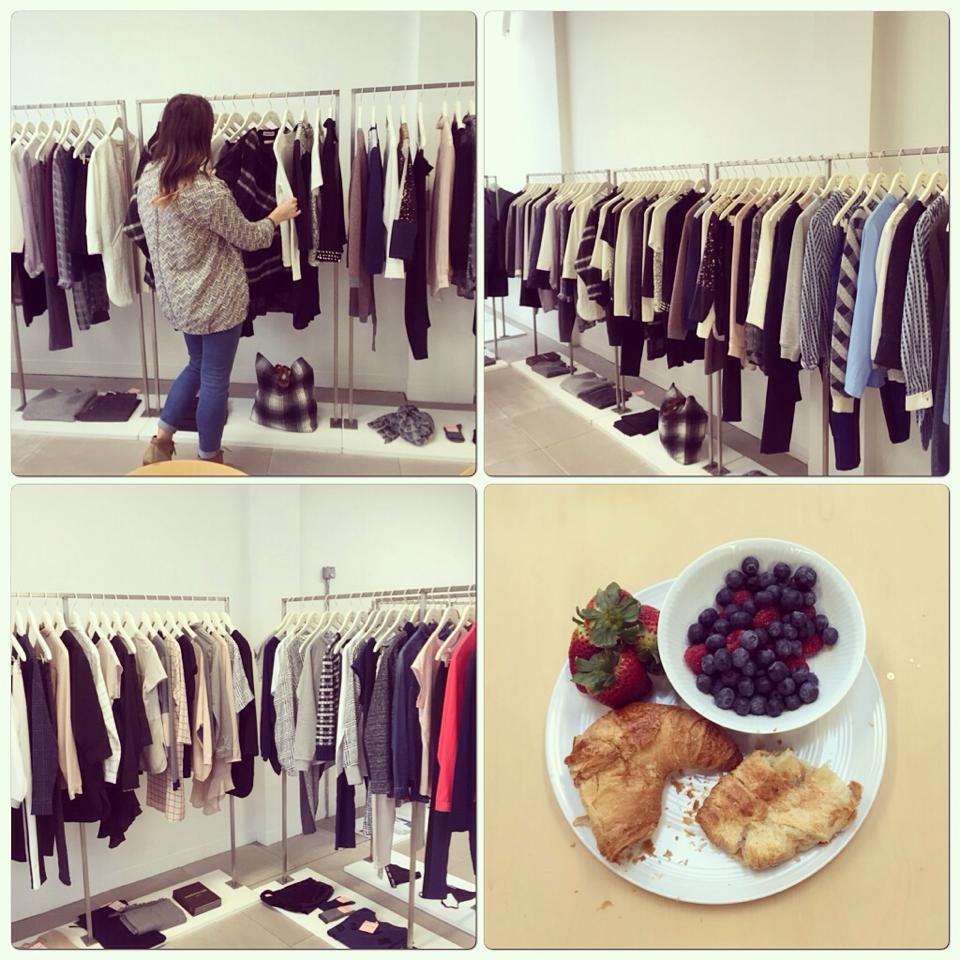 We had some great press in February with The Times of Tunbridge Wells doing a full page spread on personal shopping at bod & ted, in collaboration with our fave local personal stylist, Lynne Meek! 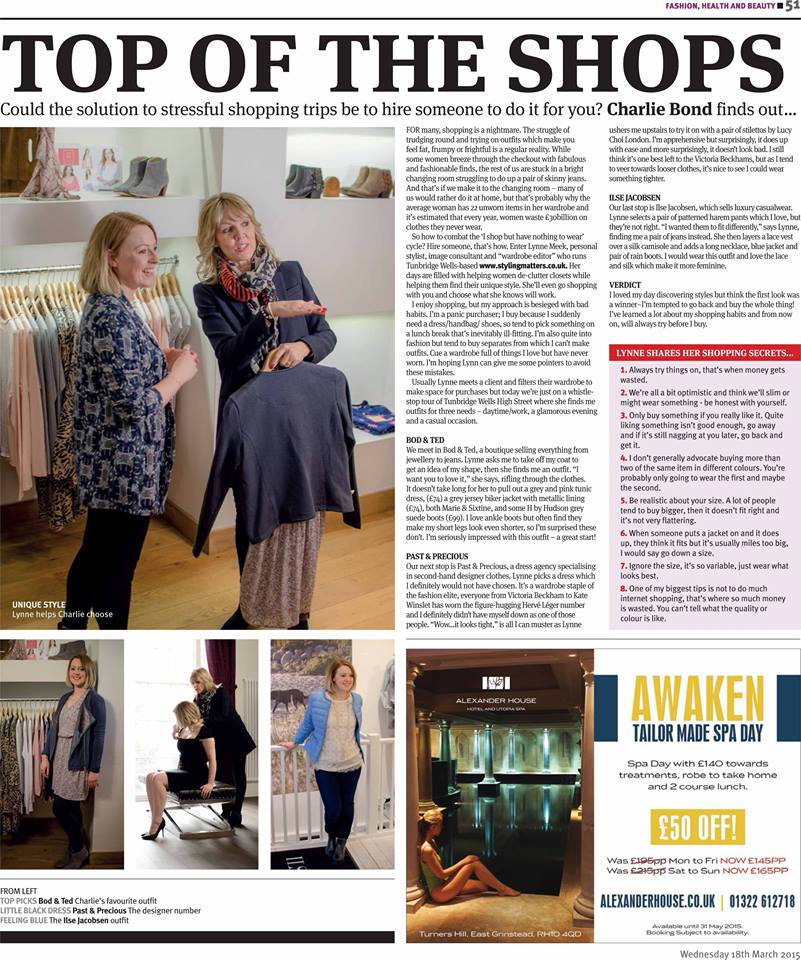 bod & ted featured in The Times of Tunbridge Wells

February also saw the launch of one of our new services, styling parties from the comfort of your own home! You select a handful of ladies and we do the rest…! 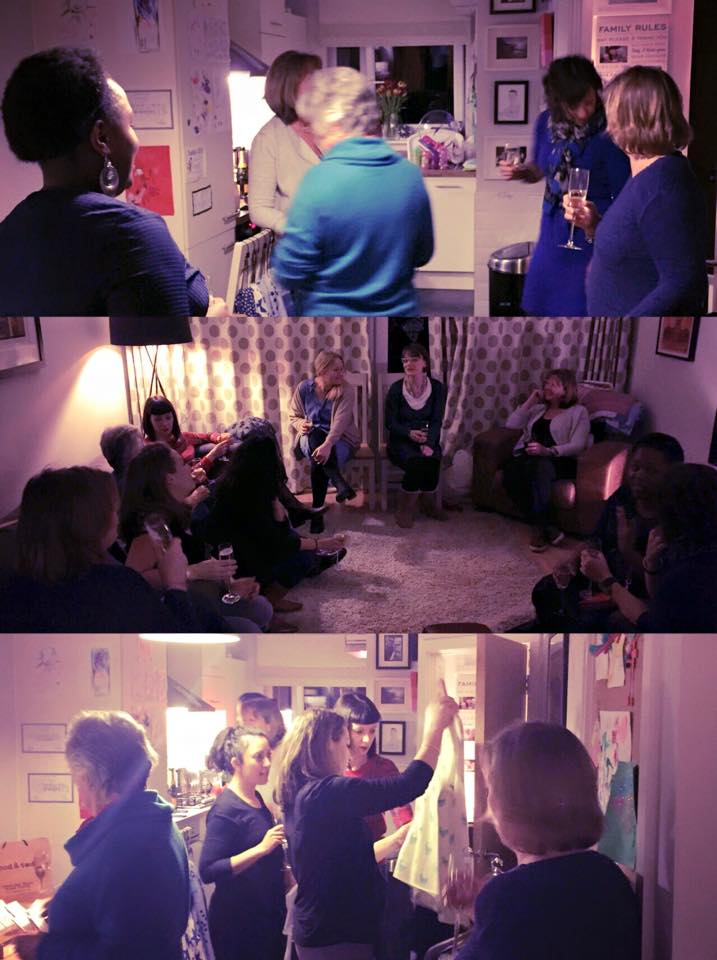 March is always a busy time for us and this year was no exception. We took part in Rock The Runway, a charity fashion show, where legendary ice skater Jayne Torvill rocked clothes from bod & ted. We also hosted another of our New Season Launch Party’s, where lots of our favourite customers chatted and quaffed bubbly, while perusing the new collections. Our Rewined candle competition proved popular…as we asked on social media, ‘what’s your favourite smell.’?! And last but not least, our very own Sophie Bland was shortlisted as a finalist in the Kent Women In Business Awards as Retailer of the Year! 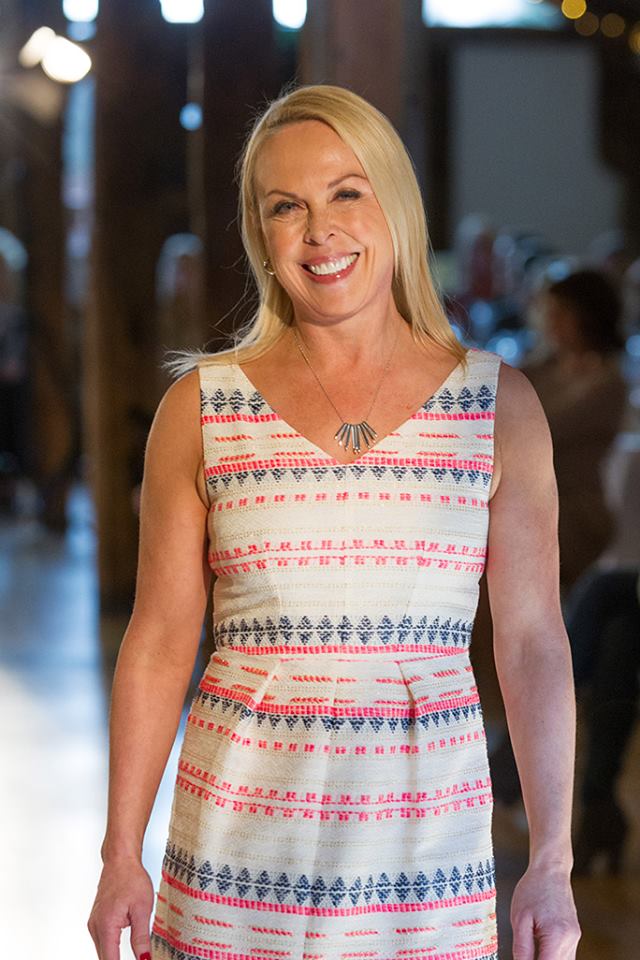 Jayne Torvill in bod & ted at Rock The Runway 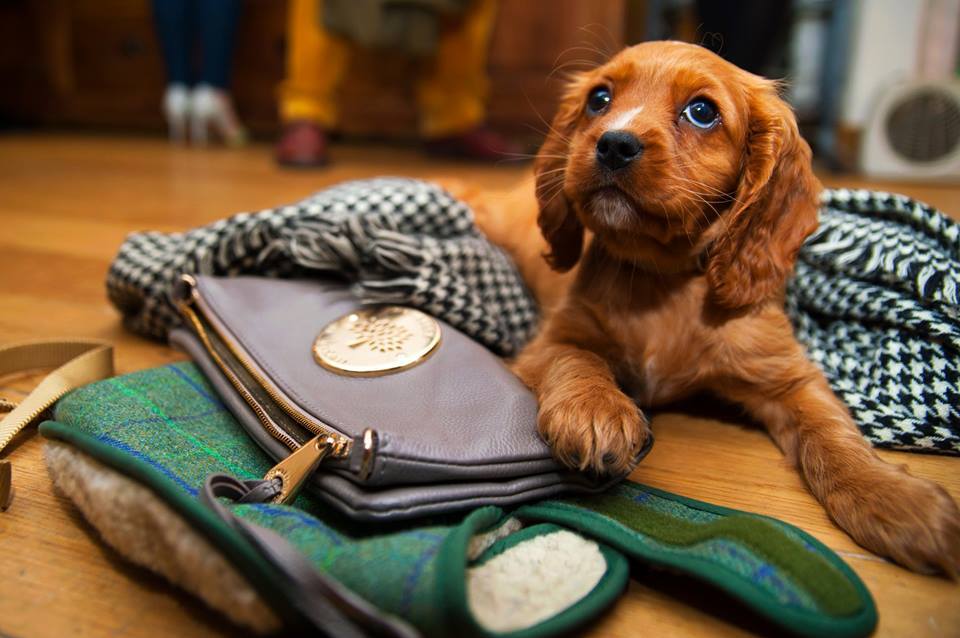 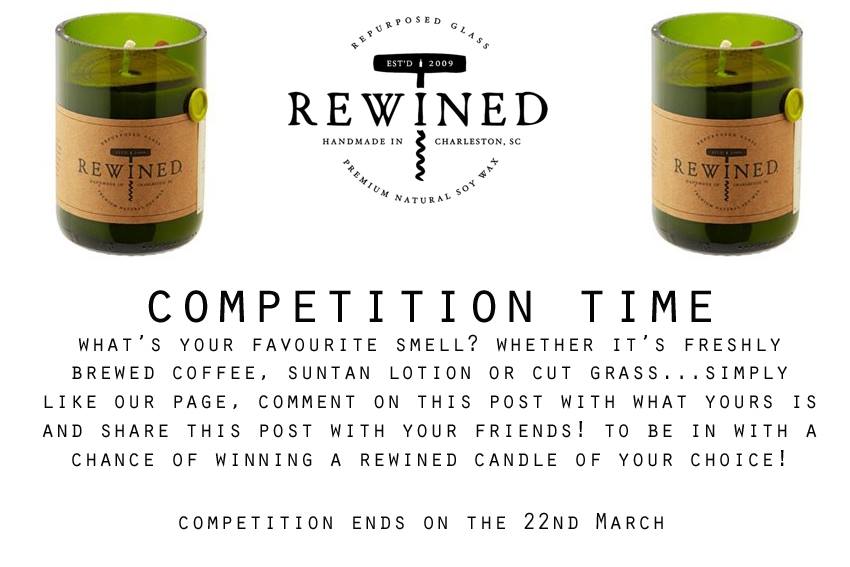 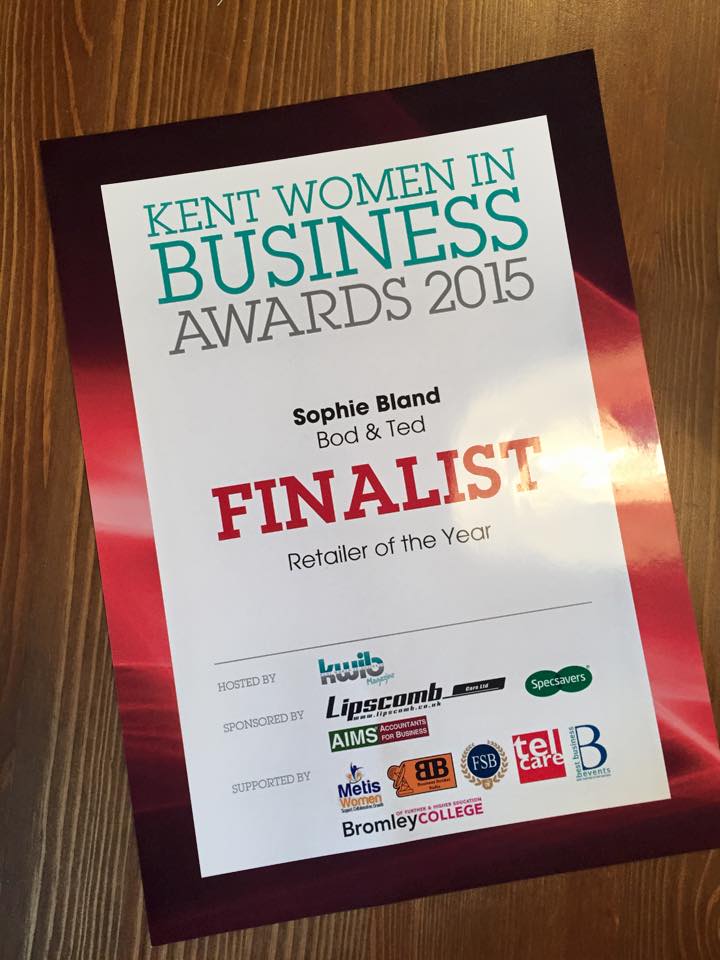 The Kent Women In Business Awards 2015

April saw us hosting another private styling party, this time in-store for the lovely ladies at AXA PPP. We layed on bubbly and beautiful macarons, whilst everyone looked at the latest collections and enjoyed a quick chat from Sophie about some of her favourite pieces and how to wear them! We also had a fun Saturday drinking wine (why not?) where we gave away a free Becksondergaard scarf to anyone who spent over £100. 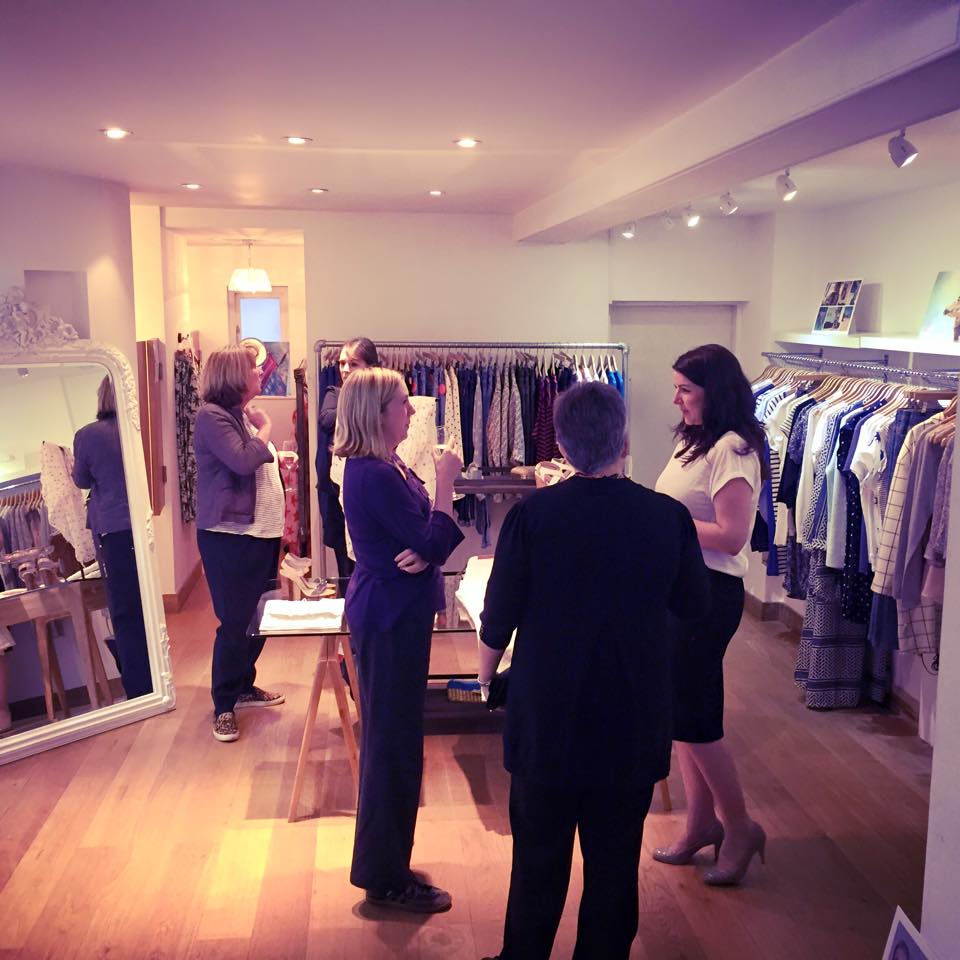 May saw some exciting things as we filmed a YouTube video all about Becksondergaard, and launched a competition alongside, where you could win a scarf of your choice! 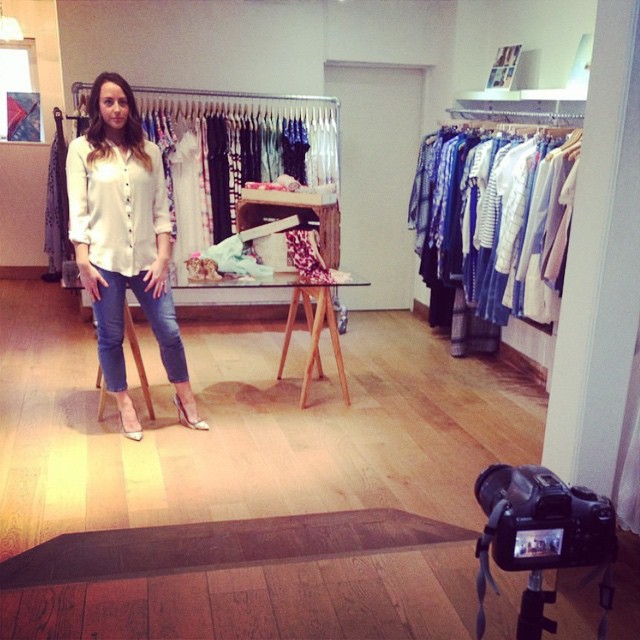 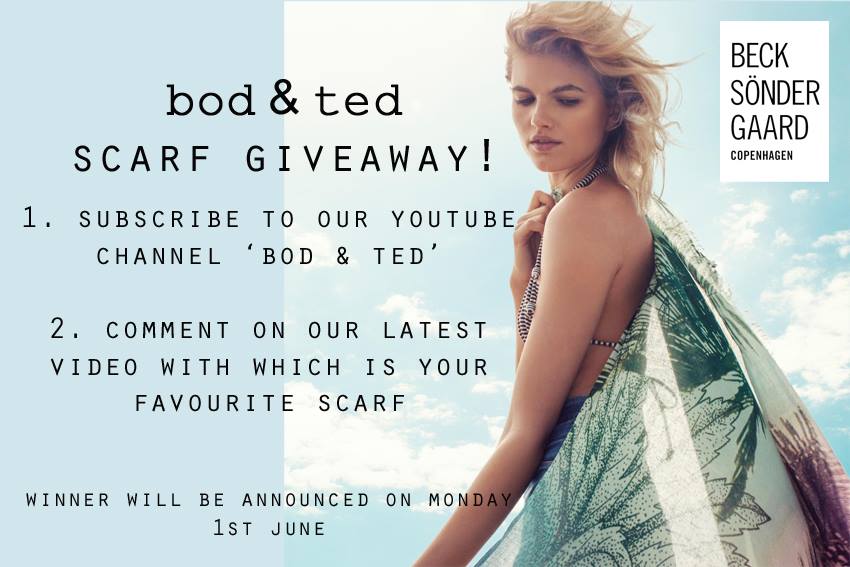 We invited you all along to our Summer Styling Party in June, where we showcased never seen before High Summer pieces and feasted on tapas and sangria… 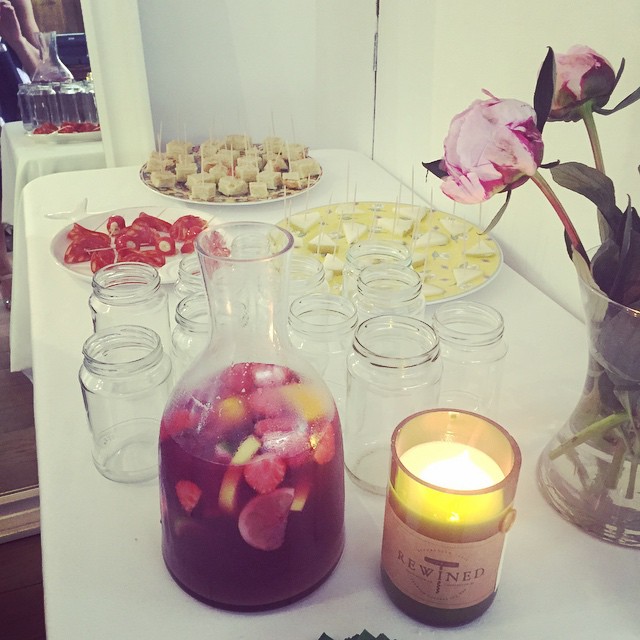 Earlier on in the year, Sophie was approached to be on the judging panel for the Young Fashion Designer of the Year finals. Unable to attend due to a friends wedding, we decided to offer the winner a prize; to display their winning creation in the window of bod & ted for a week. A national competition, this years winner Hannah Smith saw off stiff competition, and her dress in our window got a lot of attention! We love supporting young talent in the fashion industry, and what a great way to do it! 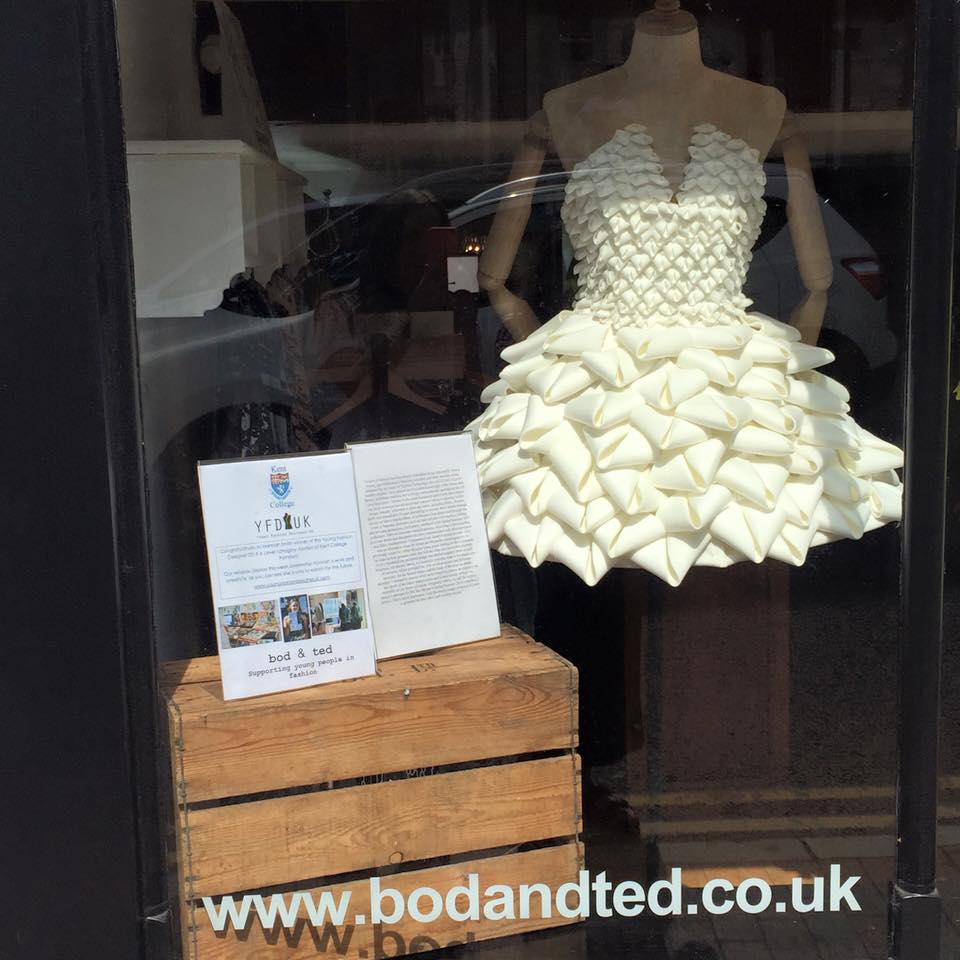 We strutted our stuff on the runway again in August at the Pantiles Fashion Show, where we showcased a mixture of High Summer and new AW15 pieces. 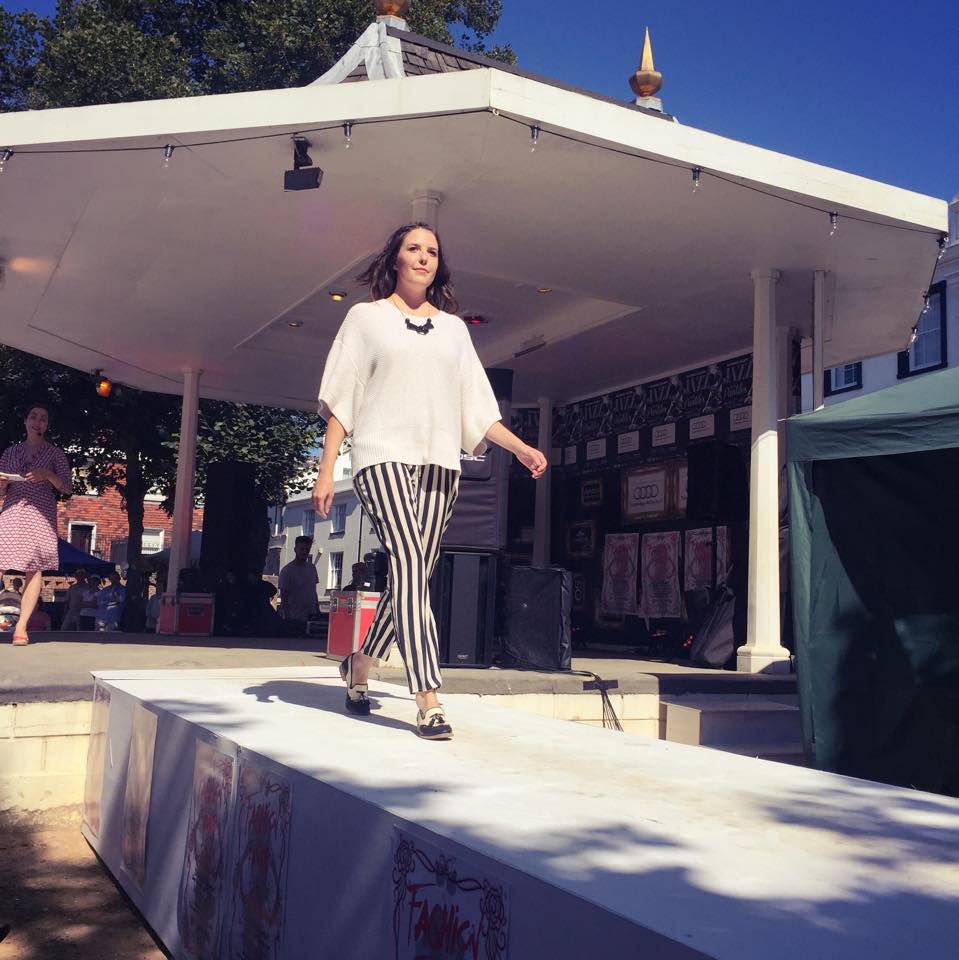 Before we knew it, buying season was upon us again and this season bod & ted headed to Paris to find some truly unique pieces for you lot! 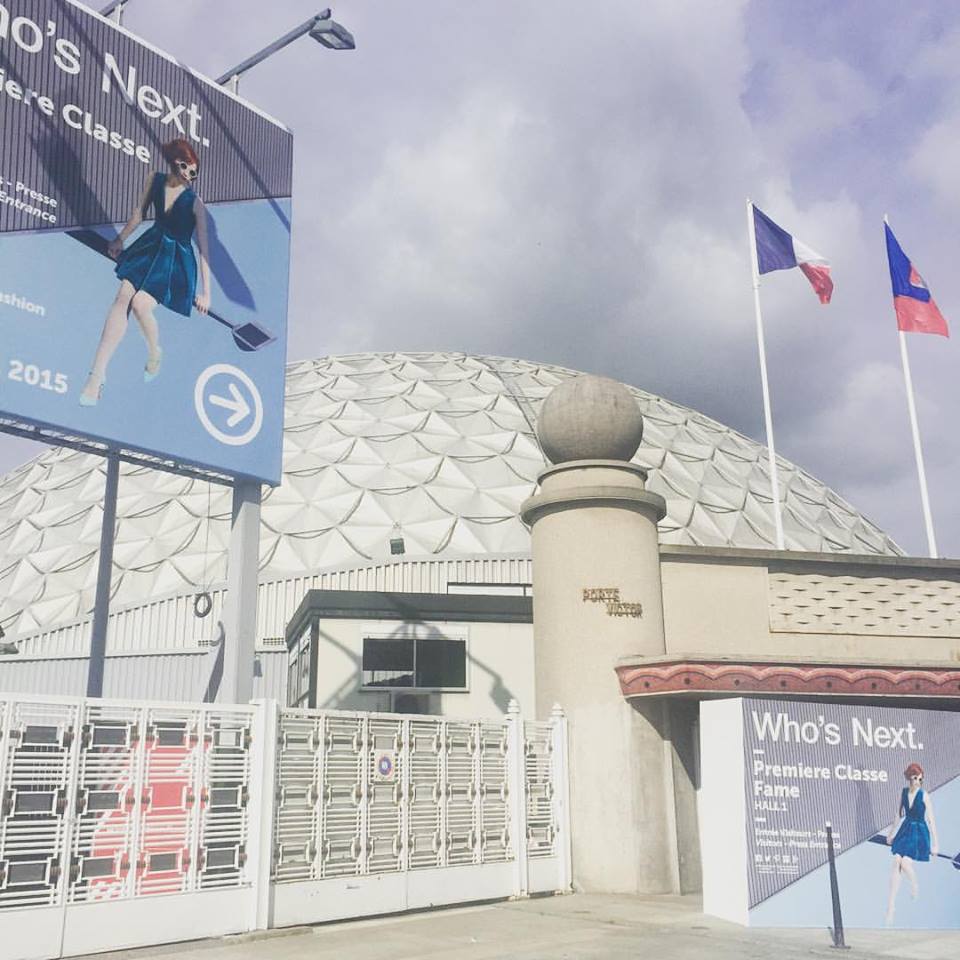 A very busy month, we also attended London Fashion Week, unpacked deliveries from lots of new brands (including Alex Monroe) and hosted our AW15 Launch Party…complete with custom cocktails and a sweetie station! 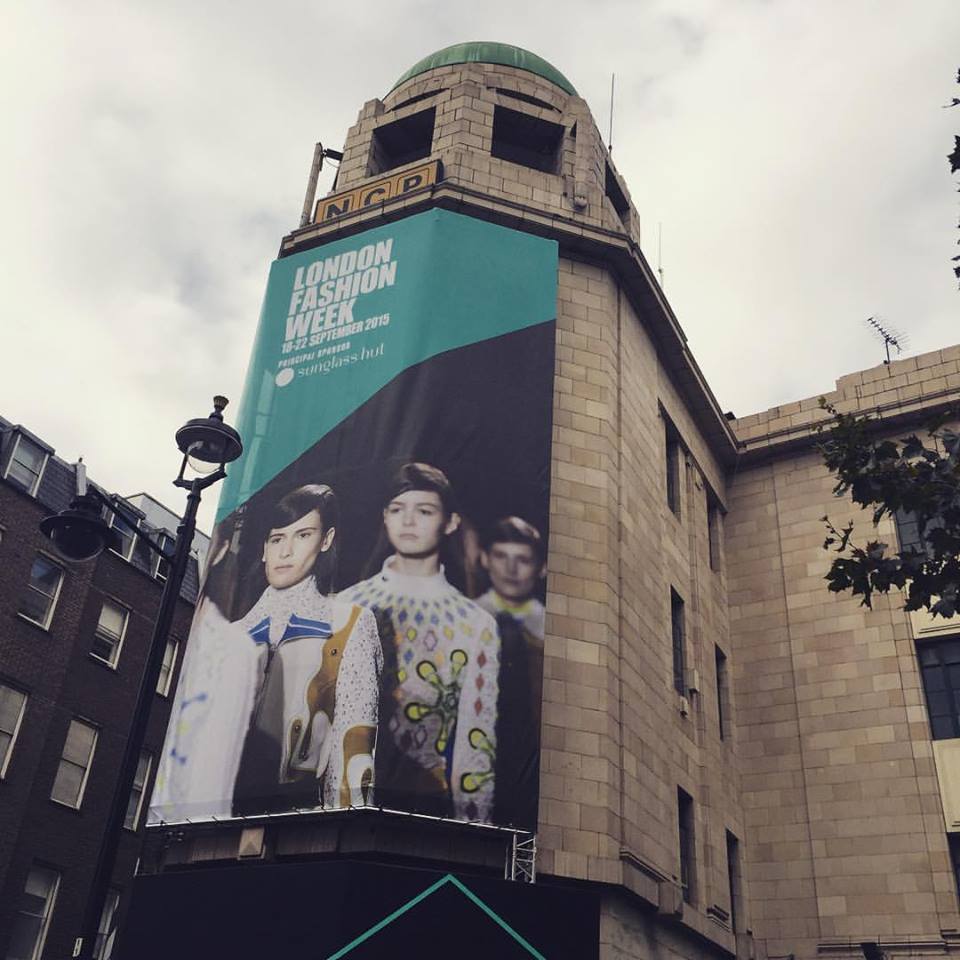 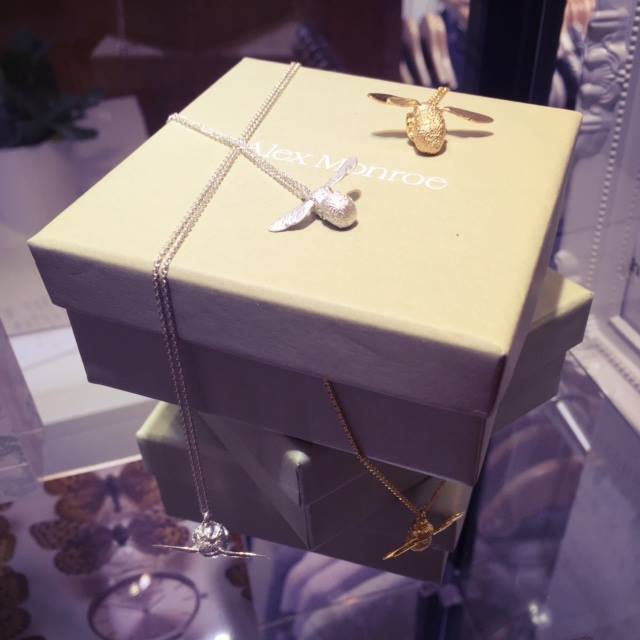 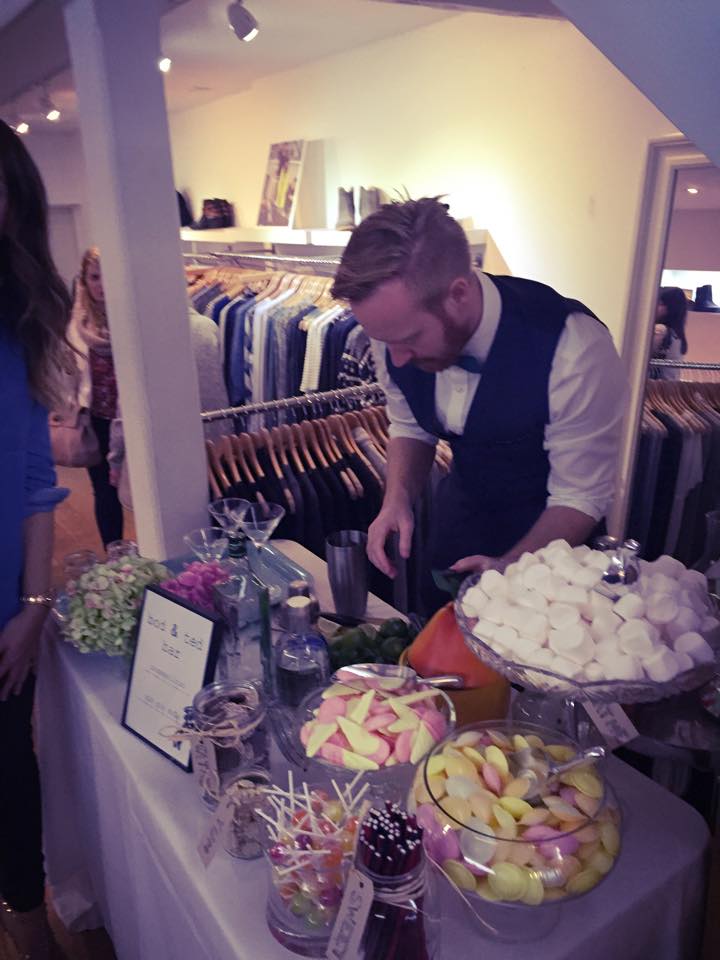 November was another busy month as we had professional shots of the shop done, were featured in a shoot for SO Tunbridge Wells and held another competition. To top it all off, we were picked as one of the top 50 UK boutiques to be included in the UK launch of Shoptiques! 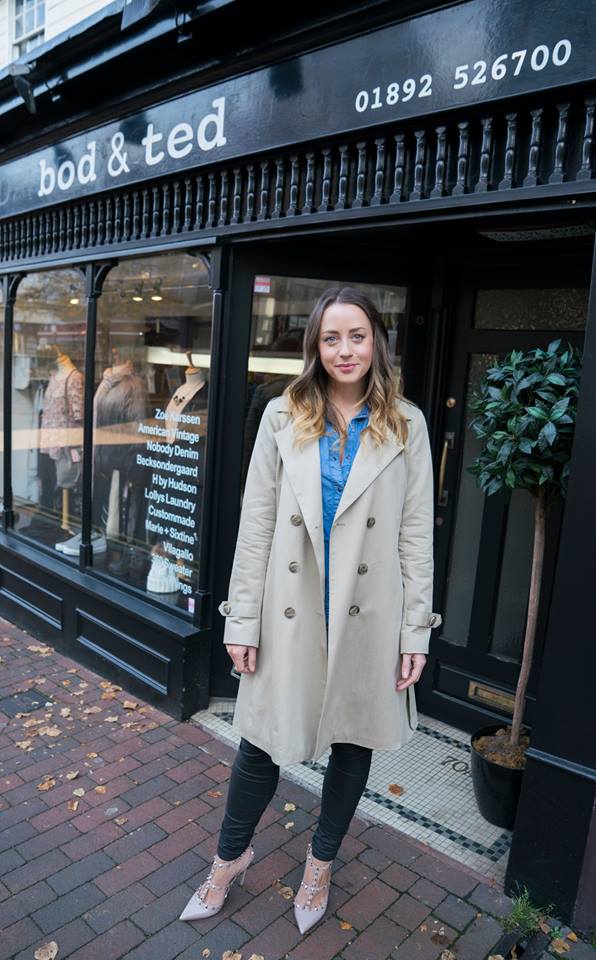 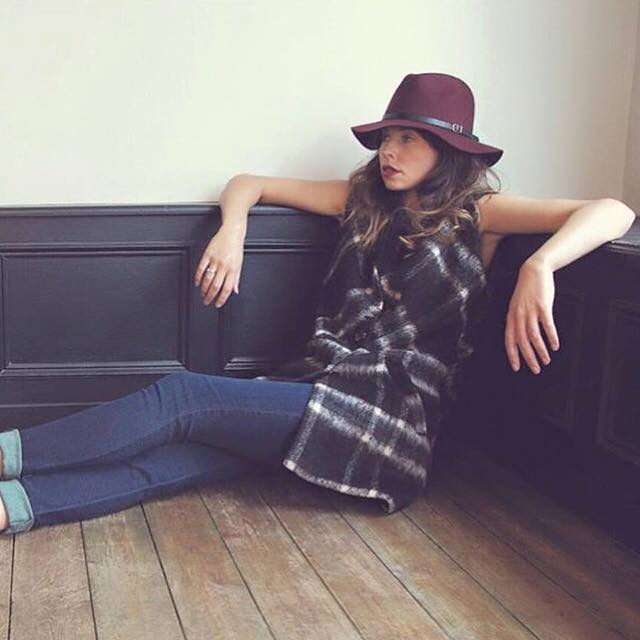 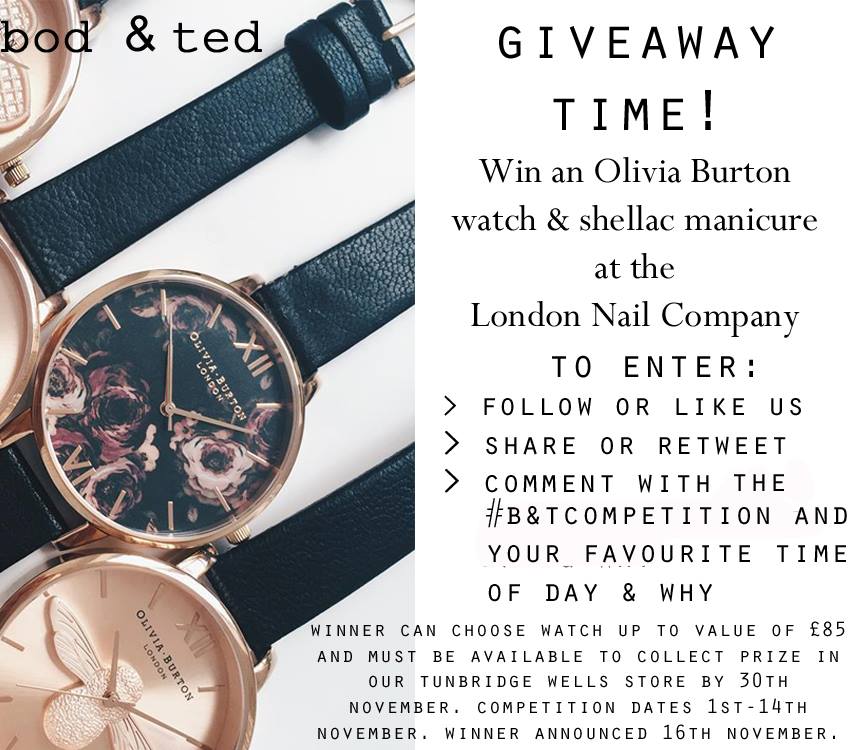 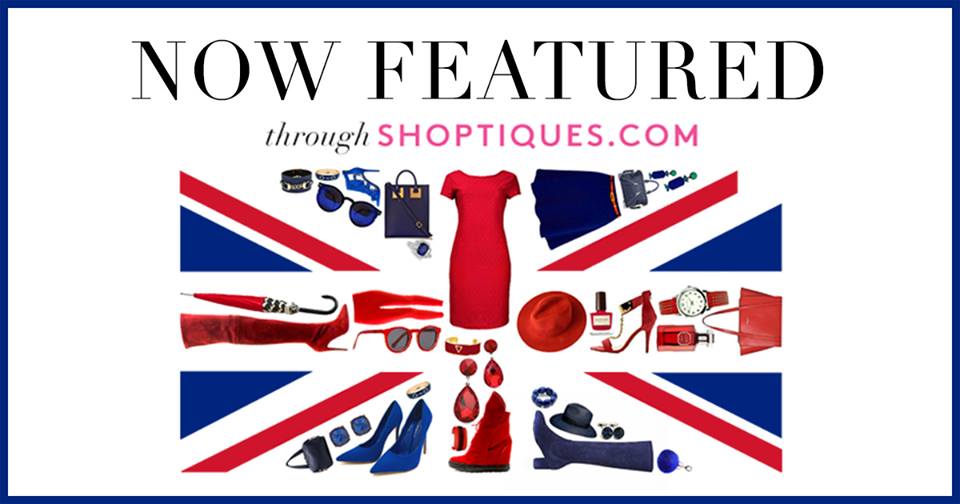 bod & ted hosted their last in-store event of the year in December, as the High Street opened late. Champagne and chocolates were the order of the day, with exclusive discounts and special offers!

We were thrilled to get some really great press in December, and thought we’d share it with you!

First up, we were featured in The Times as their Boutique of the Week. This was a massive achievement for us; to be recognised in a national newspaper like The Times is fantastic and definitely validates all the passion and hardwork that goes into bod & ted, specifically the buying and visual merchandising. Customers keep commenting on how they read the article and loved it, but for those of you who missed it, here it is below. 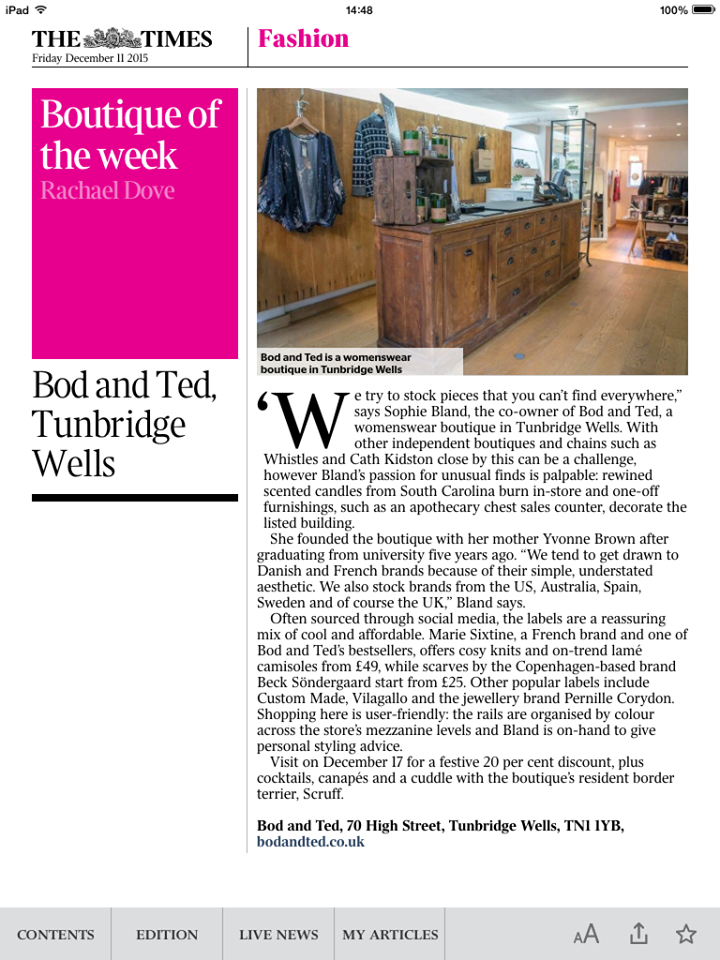 Secondly, one of our lovely customers…who just so happens to be a household name, was quoted in The Daily Express saying ‘The shop I can’t walk past is bod & ted in Tunbridge Wells. It sells American Vintage t-shirts, not-too-expensive jewellery and lovely knick-knacks.’ Coming from someone who always looks so fabulous both on and off the red-carpet, this means a lot to us! 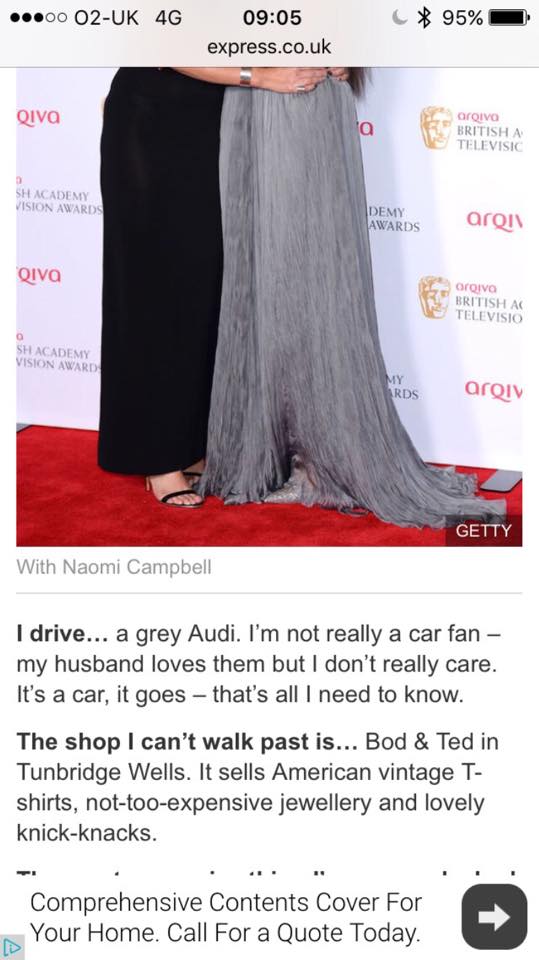 Well what a year it’s been! We want to say a massive thank you for all your continued support, it means the world to us! We’re gearing up for another busy year as we kick off 2016 with back to back buying appointments, making sure we bring you the best and most unique collections again this year!